Having just painted the house for our oldest daughter’s wedding, it has been frustrating to my wife and me that the barn swallows have wanted to build so many nests in every exterior nook and cranny of our house. They are some of my favorite birds: spectacular in flight, hunters of insects, cheerful, and friendly. Friendly that is, if you don’t get near their young hatchlings or you don’t like mud and horsehair hanging from the shutters or atop pillars.  There’s nothing quite like a dark green shutter with white streaks of droppings painted down their length. At times they swoop 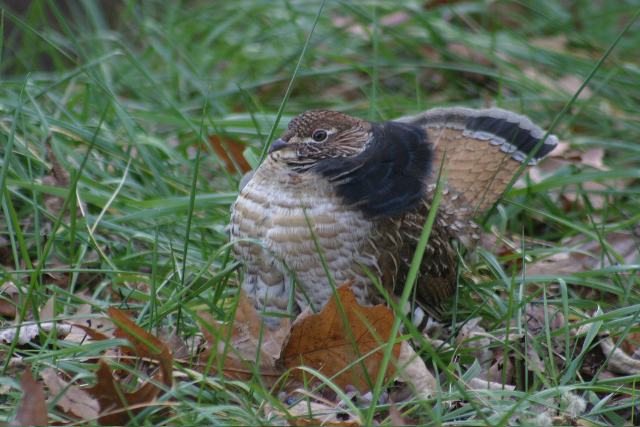 within inches of your face if you venture onto the porch and get too close to a hatchling filled nest.Before nesting, we put coffee cups atop the pillars to crowd out their housekeeping. We placed ribbons and shiny CD’s to move in the breeze to scare them. We even resorted to placing sharp nails in strips of wood to dissuade them from landing. All of this was to no avail, as they simply built their mud houses on anything we placed in their way. Their choice of building sites were to be out of the weather and higher than cats or snakes could encroach on … hopefully.

This morning I was giving up on the newly painted shutters at our back bedroom window. I took the screen off to try and capture them on camera as they hovered near the nest site. Realizing the battery was low in my digital SLR, I went out to the car to retrieve the battery charger. Out of the corner of my eye the movement of dozens of swallows over the electric lines, and a flock of starlings bunched in evasive flight above them, caught my attention. Diving straight down and folded for speed was a sparrow type hawk that took one of the swallows with ease. Just as it made contact with the smaller bird, the wings opened, revealing banded tail feathers that shone in the morning sunlight. All of the other swallows screamed in defense, following the hawk towards a massive oak. But it was over. Like the insects the swallows catch in mid air, the hawk took his meal in like fashion. I was honored to witness the event but saddened by the loss of my little neighbor.